When you wake up in the morning, you might hear a cock crowing, a dog barking, or just the water flowing. The river sometimes wild, but in summer mostly mild, brings life to all the vegetation around us. 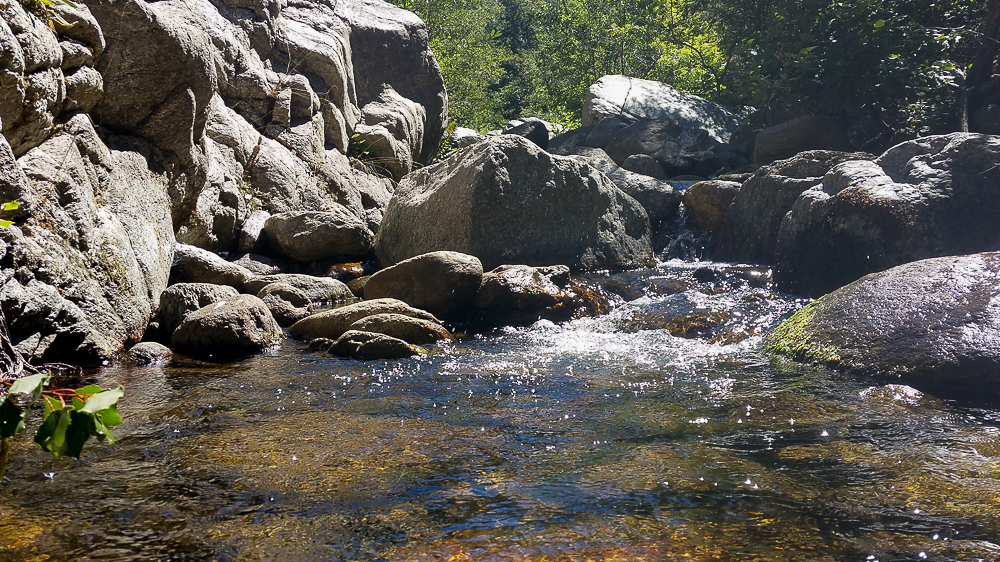 There are ample opportunities to hike, pick up the GR10 near the stable and follow it to Mont Alba. Or go the other direction and end up in Arles sur Tech. An exciting one is up to the Spanish border where the Dona died (Col de la dona ;morte). 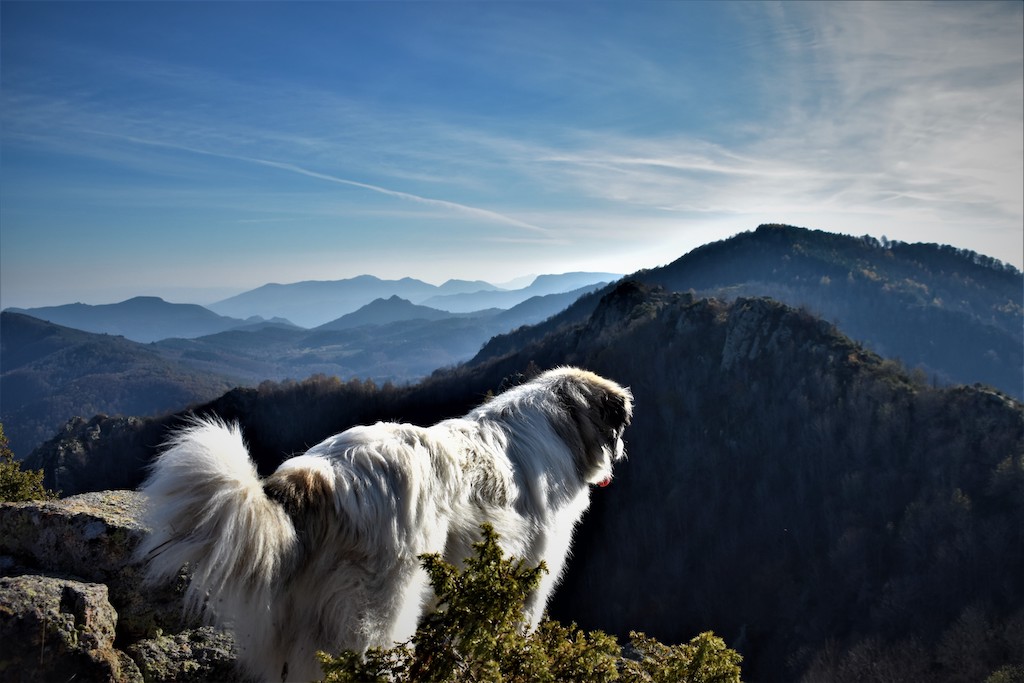 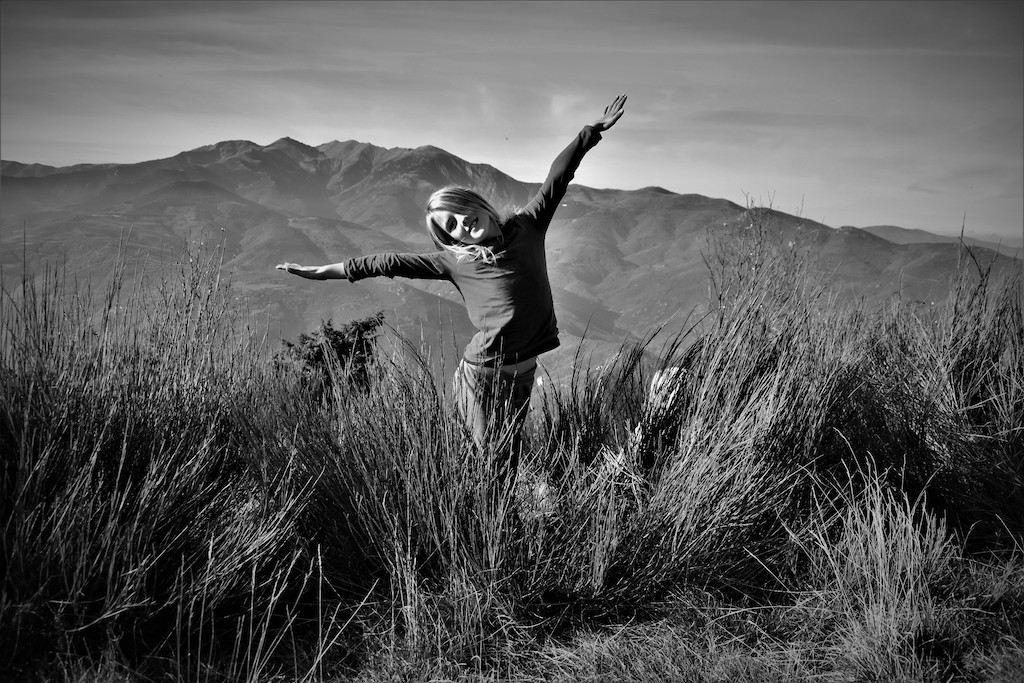 The Vallespir is a valley running west to east. There still are many fortifications, built in the time of Louis XIV, the Sun King, who conquered parts of the Catalan County and determined the border as it still is to this day. Vauban was his principal military architect. In Prats de Mollo you can visit one of his fortifications, another, Fort de Bellegarde, is situated above Le Perthus.
Ceret, the principal town, renowned by the famous cubistic painters like Picasso, Braque and Gris who went there. The museum of Ceret is a must, as is the Saturday morning market. Amelie le Bains (“Els Banys” in Catalan) has thermal baths and is renowned from ancient times, it is still popular to these days.

The Canigou is the highest mountain in the region. Its peak is best to be reached from the north side in the Prades valley. It is a holy mountain for the Catalan people. Once a year a big fire is lit on its summit and then torches are taken to the Catalan villages. 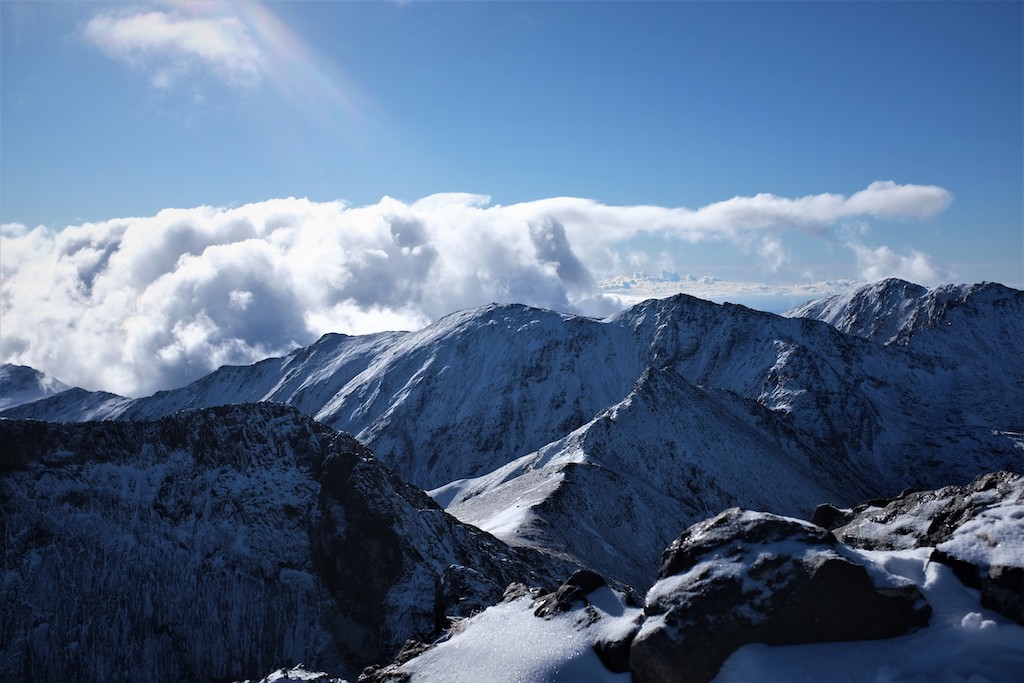 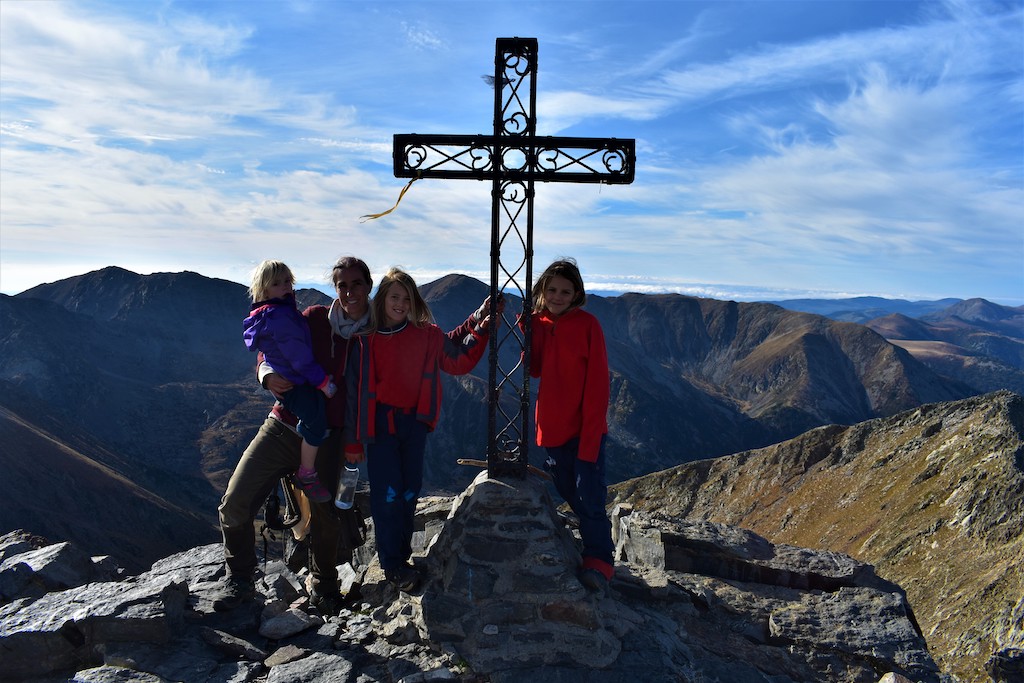 The Mediterranean coast is about an hour’s drive from Fargassa. Collioure is the place to go. The coastal road to Spain, where the Pyrenees dive under sea level is beautiful and ideal for snorkeling. 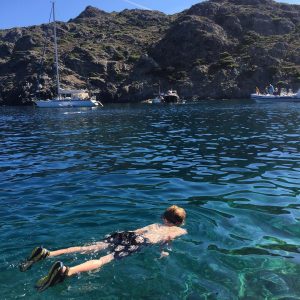 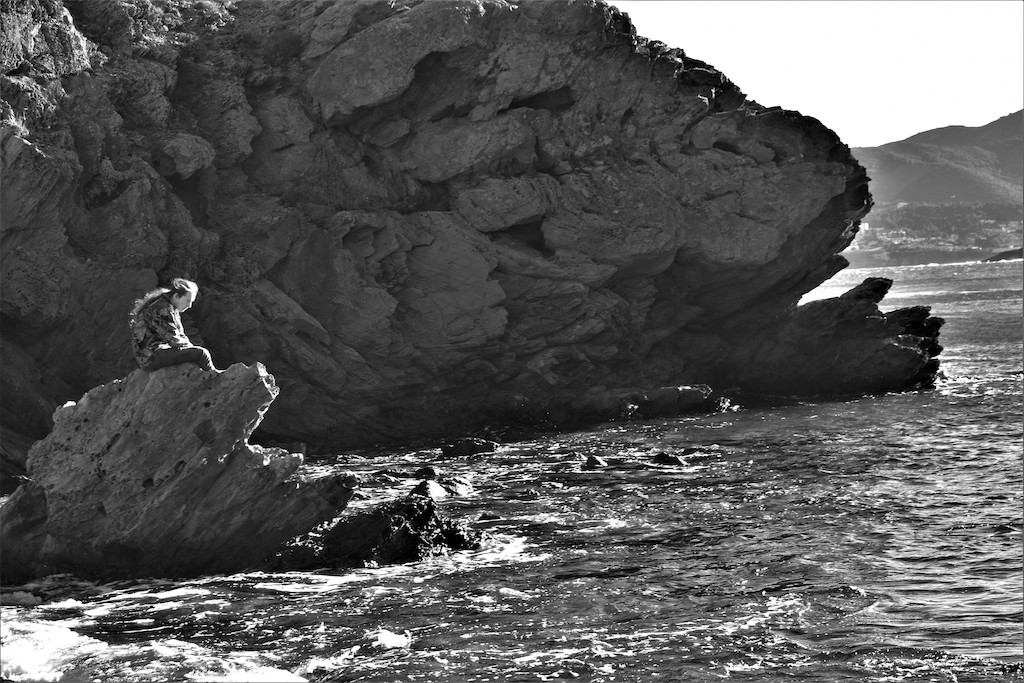 Further into Spain the cities Figueras and Girona are special. Girona has an old city dating from Roman times, but also with a special Moorish touch. 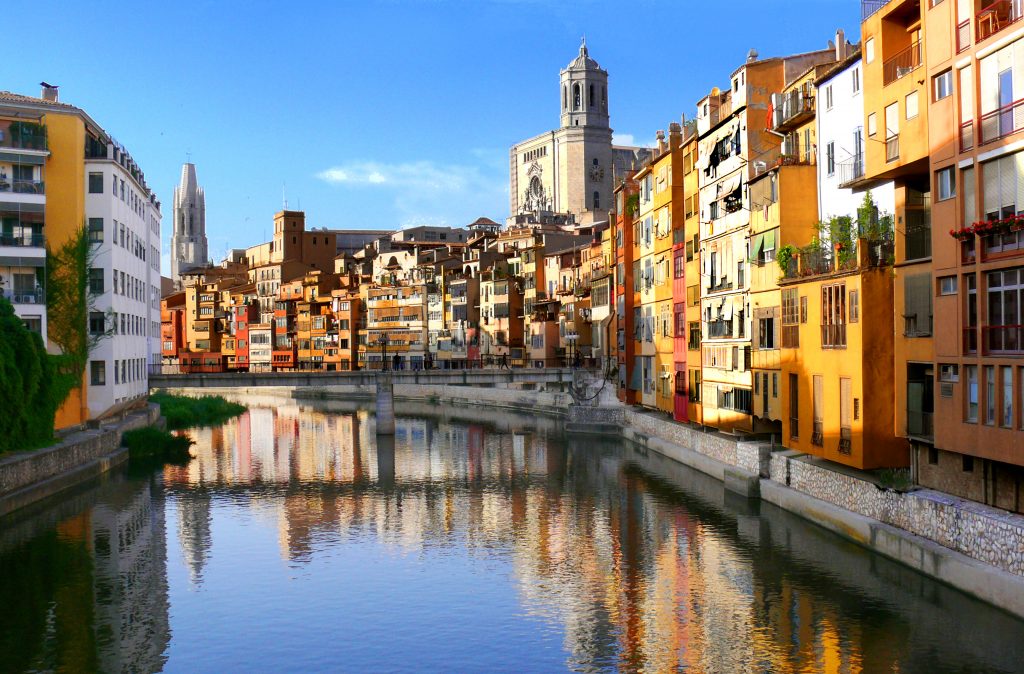 A trip to Barcelona is also a possibility, from Fargassa it’s a 3 hour drive.